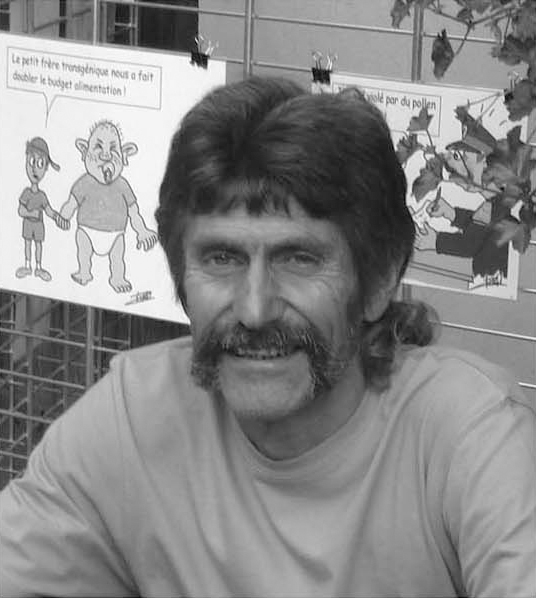 René Bickel was born in 1948, during post-WWII years, before the advent of technological progress and a consumer-oriented society.

» I was lucky enough to live by the countryside, in a place nearly preserved from plunder by human activity,  » the cartoonist says.

René Bickel is a self-taught, committed and free-thinking cartoonist. As a genuine ecologist he spreads his message using humor as a weapon. René has his own special way of making the most serious topics understandable, clear, simple, and entertaining. Both educational and funny, his works clearly serve the  public interest.

In his comic books, René uncompromisingly depicts human society behind the scenes, the « progress” that leads toward a New World Order (NWO). He reveals the first and unconfessed purpose of the NWO : domination and exploitation of human beings on a planetary scale.

Intuitively, René doesn’t trust medicine and has attended classes on natural healing methods, taught by the pioneers and promoters of Natural Hygiene in France. He self-published his first book « Sugar and Nutrition », inspired from his final studies thesis, as a qualified adviser on Natural Hygiene and Nutrition.

» In this field, theoretical knowledge is secondary because individual experience prevails, and I gained great confidence in my body and no longer feared disease.”

René became deeply concerned about the dangers of vaccines in the 1970s and has been keeping himself informed ever since.

« Vaccination : the Great Illusion » is René’s first book that has been translated into English. (summer 2013)

Several of his other books will also be translated into English soon.

Presently, René Bickel draws cartoons for several magazines. His drawings may be seen on many French and foreign web sites.

René Bickel continues to publish inspiring and crusading articles on Free-thinking, Ecology, and Natural Health here, on his own website. 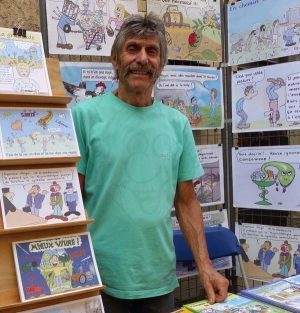 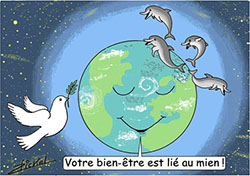 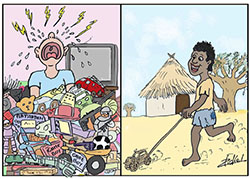 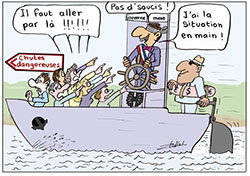 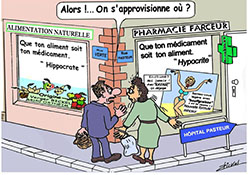 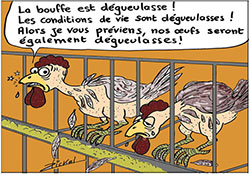 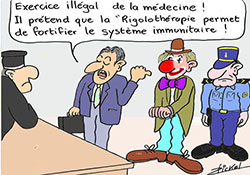 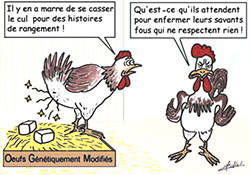 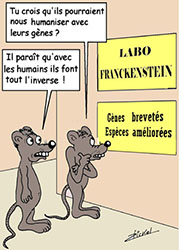 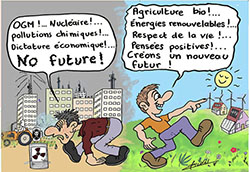 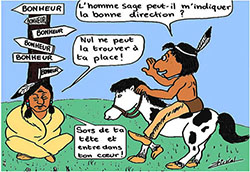 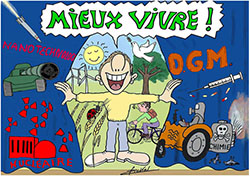 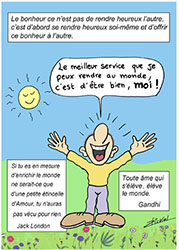 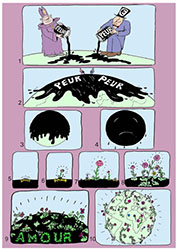 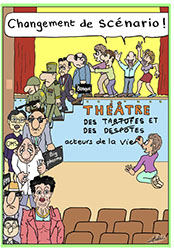 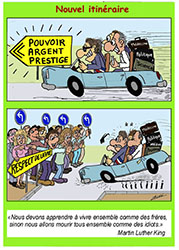